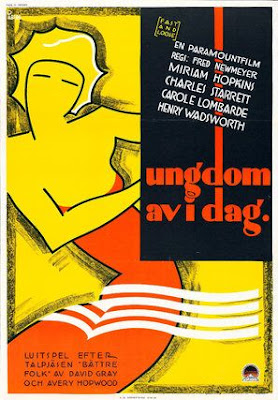 Marion Lennox is due for her own Great Depression as she crashes from one Rocky relationship into another. The film’s fault is in its Victorian morality, a story that must have seemed misogynist in 1930 and hasn’t aged well since.

Marion and Bertie are wealthy siblings who rage against their status quo: both wish to marry for love but are not prepared for the responsibility. Marion upsets her parents by breaking off her engagement with Lord Rockingham (jokingly referred to as Rocky) when she falls in love with Henry a lowly mechanic. Bertie is in love with Alice an even more loathsome Chorus Girl and scene by scene he drinks his way to bliss. Hell, the movie begins with a medium shot of Bertie laying on the sofa, the camera angle behind and above his head as he guzzles whiskey from a flask! It’s a cool opening shot. Through good intentions that pave the film’s moral road, their father and uncle pretend to be talent scouts/agents to meet this gold-digging dancer and pay her off. Turns out, Alice is a decent girl. It all ends up as it should through trickery and deceit. The story wants to make a point that Alice and Henry are decent working-class people who have more integrity than the spoiled and selfish siblings but it relies on damning patriarchal empowerment, that both can be made better by adhering to rigid social mores. Marion will be made the “good wife” who will emotionally support her man as he makes his way in this cold hard world without the help of her wealthy father. Bertie will be forced to perform in the role of husband with Alice submissive at his side for better or worse. Just let 'em sit in prison for a night. This isn’t marriage it’s a forced-labor camp! Though Bertie bests his sister’s future as he gets the power and Carole Lombard at his beck and call. Marion lusts after Henry’s good looks but she’s too intelligent and independent to play housewife for a crude and shallow man: it’s to Miriam Hopkins’ credit that she just isn’t believable as a dumb girl. Frank Morgan as their father is wonderful as he engages with his children as equals and obviously loves them very much. He’s judgmental yet reasonably swayed when considering the facts and feelings of his children. His wife’s awful histrionics are more irritating the endearing. Alice’s roommate Millie (Ilka Chase) is full of sexual energy and practically assaults the uncle during the dinner party. It’s funny because it’s so outrageous and the film would have ended on a slightly better note if she would have made the uncle submit to marriage on her own terms! Alas, this story is about everything but female empowerment.

FAST AND LOOSE is more slow and tight and it’s uncomfortable to see an intelligent woman belittled because of her gender. Both Miriam Hopkins and Carol Lombard deserved better scripts. 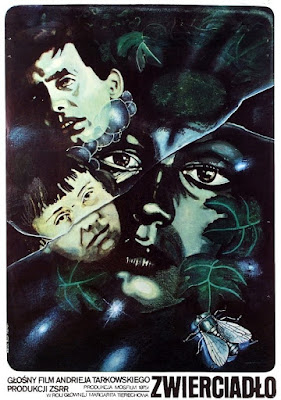