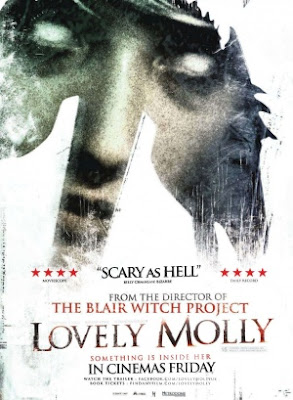 Bob Rainsford learns that the world is indeed divided into two kinds of people and on a mysterious island the predator becomes prey. The ti... 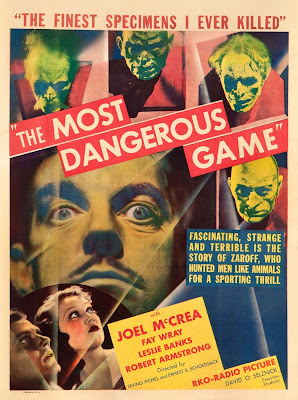